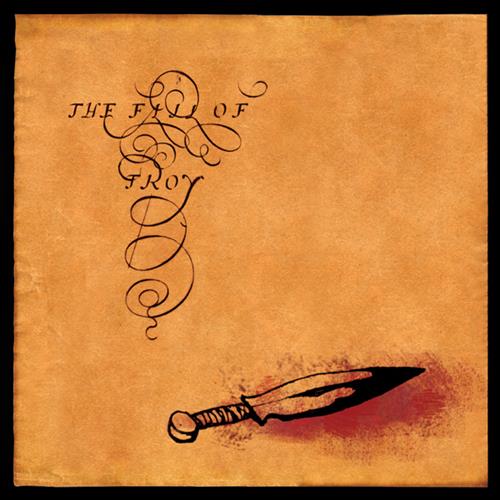 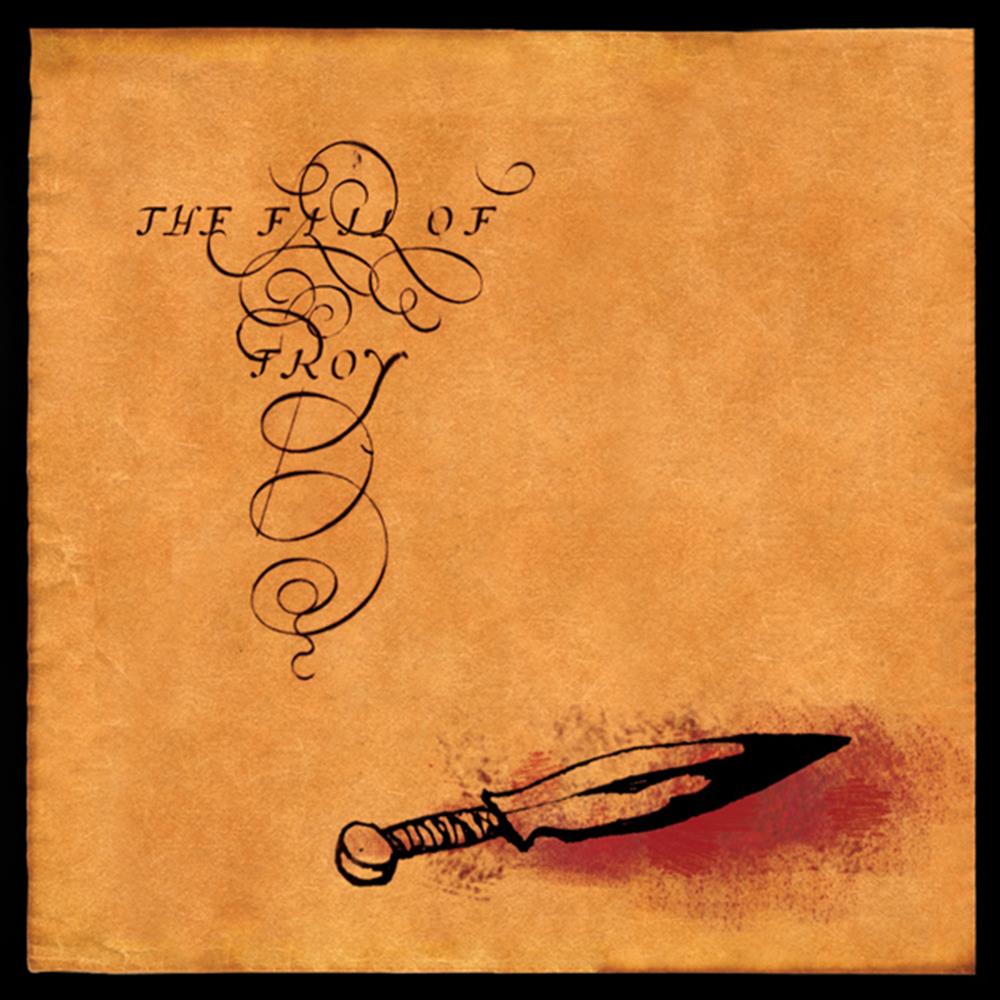 The Fall of Troy


This is a digital download (not a physical cd). The album will be delivered after checkout via email.

Recorded at the tender age of 16, The Fall of Troy wowed their local scene with this brilliant self-titled debut. The eleven track assault offered up a chaotic, caffeinated jolt to Seattle, WA and it wasn’t long until the album had developed a cult following around the U.S. It was this combination of volatile guitar gymnastics, unpredictable melodies and stun- ning song structures that caught the attention of Equal Vision Records.

Please choose a size for all items where applicable.


The item you have selected is out of stock.